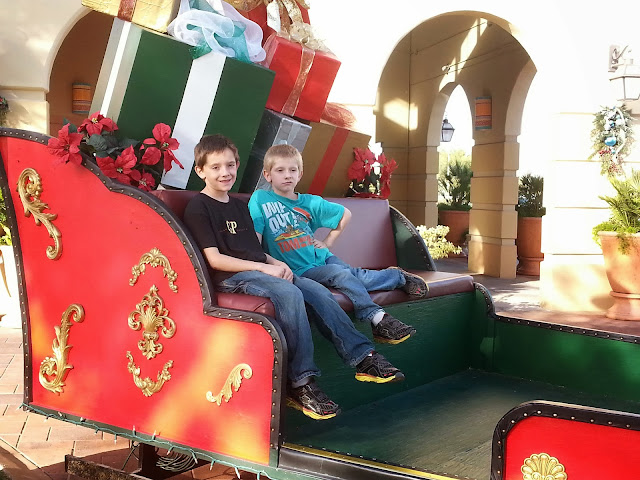 Spiders and Things That Bite

This has been an interesting week.  NOT.  Some good news, some bad-most not something I’m wanting to share-but the title says it all.

We have an exterminator service (much to Dylan’s chagrin-he is our bug lover)-but here in the Sonoran Desert there is always some miserable creepy-crawly on the loose.  Steve and I got bit on the same day.

Steve was painting our stucco wall (the HOA decided that even though they had to go onto our property to see the “fading” (that explained Lucky’s barking attack) and got bit by some spider.  Later that same afternoon I took Lucky out to do her potties and felt something on the back of my arm.  I brushed “it” away and then it came:

Horrible pain, even worse itching and when I looked-5 distinct bite marks with a huge amount of red and swelling.

Having had spider bites before, I immediately took Benadryl, sat with my feet up and iced it.  Too late for a trip to the GP.  I also tried aloe vera and cortisone 10.  Didn’t help one little iota.

Next day, awful.  Now I was sick as a dog.  My GP’s nurse called me about a test I took (not even close to wanting to do anything on this) and I told her about it.  She said to come in the next morning.  Problem-I was going in for an epidural to my cervical area.  That also wound up added an injection to the shoulder.

My pain med doctor then saw my arm, “Carine, I’m highly uncomfortable with how red and swollen that is-promise me you’ll go from here to the doctor’s for some antibiotics.”  I promised and called from the parking garage.

Made it to the PA in less than 30 minutes.  She agreed with the pain med guy and gave me yet a third shot in my lower cheek and then made me lay there to make sure nothing else happened.   Their best guess is that I was either bitten by a less deadly form of the brown spider or a black widow.

Ever try lying after 2 epidural shots????  Whatever, left in 15 minutes and picked up the oral antibiotics that I’m now on for the next 7 days.

Here’s my best advice for the week:  Don’t get bit by a spider.

On another note:  Alex just had his cardio angiogram-thank you for all your thoughts and prayers.  No blockages, his heart is now working at about 40% and if he takes his medicines, forgoes salt and all the other heart diet no-no’s he has hopes of being able to recover fully at an 80%.  The rest, as anyone can see, is up to him.