Birds find their own way in the desert 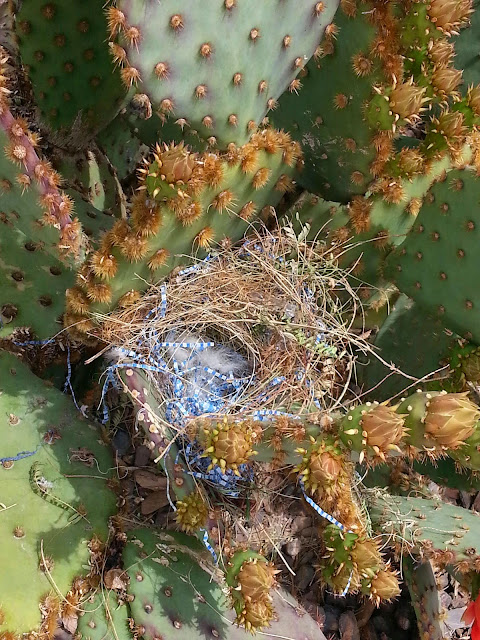 This is what spring looks like in the desert 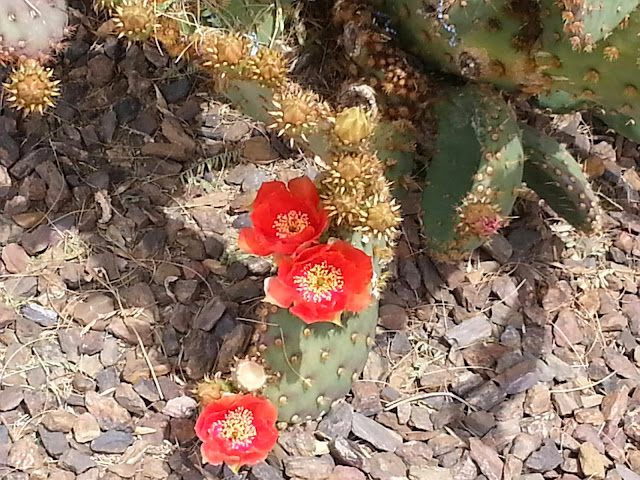 
Now that the jet lag is gone and despite new muscle relaxers and yet another epidural, I’m thinking clearer.  So I know would like to share some quotes from my grandsons:

While in New York, as mentioned, we were privileged to be part of the previews guests at the 9/11 Memorial museum-there were many family members of the survivors there.  Aidan, age 6, who is a very sensitive soul, was quite upset to see people hugging and crying near the large display of small photos of those we lost.


He asked about why the pictures were there and why those people were so sad?  Sarah explained that they missed the people they loved who had died in the event.  He asked, “all of them died?”


Sarah re-confirmed that yes-all of them had passed on.  Aidan continued to observe all the photos and people and then asked this poignant question, “Mommy, why would someone do something so bad?”


Mom’s answer was perfect, “That’s a very good question.  I don’t really have an answer.  There really is no reason for anyone hurting so many people.  But it happened and we have to do what we can to both remember them and learn from what happened.”


On a lighter side-Dylan, 7, wanted to play in the yard and grandpa was tired to going around to the outside of the house to rescue the ball he was kicking allover creation.  So he told Dyl that he was going to have to go inside because he was afraid that an owl was going to swoop down and get Lucky.


Unfortunately for grandpa, his eldest grandson spent quite a bit of time learning about birds at the New York Natural Museum of History.   When told the “owl story”, Dyl said, “Grandpa I know you’re just trying to make me go in the house because it’s daytime and owls are nocturnal.  That means they come out at night.”


Our youngest grandson, Jackson, is 8 months old.  He’s got quite the sense of humor.  About a month ago he realized that he could use a diaper or towel to start a rousing (and very long) game of peek-a-boo with all of us.  He’s also doing the “turtle” crawl.  Seems he’s taking after his auntie Sarah and hates the feel of the floors on his knees.


One more thing to tell you all while I’m “thinking it over”-I post on Friday’s for the most part and today is a very special Friday.  You see its April 4th and that means today is our 33th wedding anniversary!


I want my husband, Steve, to know that I love him more now than when he proposed almost 34 years ago.  He’s my best friend, my confidant, truly my soul mate.  Thank God for him and the life we have.


I’m especially grateful since he’s shown great patience and extra love since my near fatal accident upon moving out to Arizona.