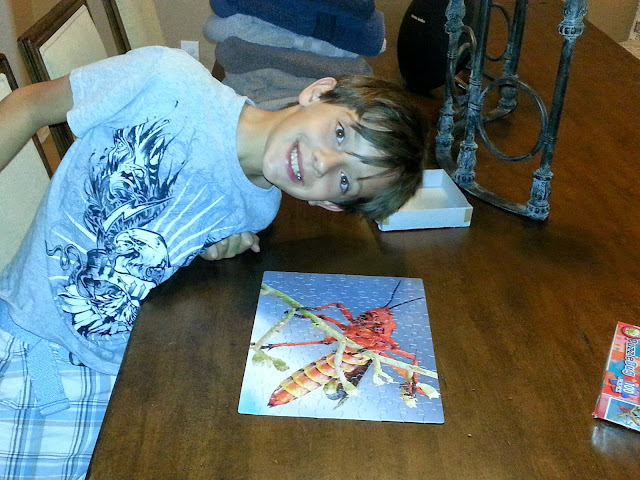 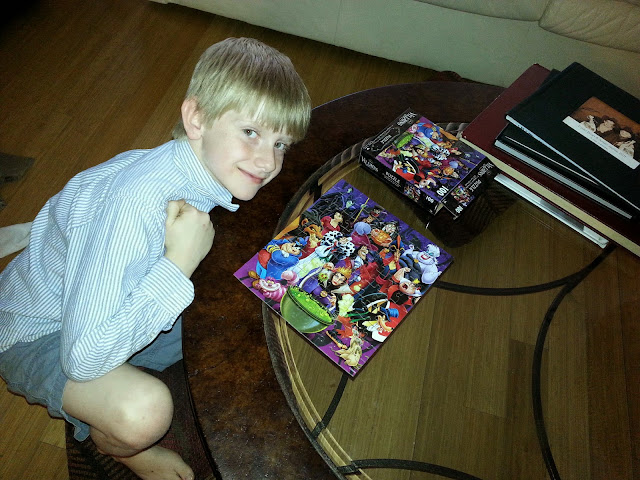 As a former teacher it has always been my belief that we should learn SOMETHING (no matter how small) every day.

Not only does it serve to keep our egos in check (who wants to be around a “know-it-all”, really?) but it makes life interesting.

I don’t really care if it’s something as mundane as realizing that your local library has a couple of different areas to stash your favorite genre-or something as vast as realizing you won’t be the same person at 60 that you were at 20.

That’s the reason when I decide to do something with the grandkids I try to make it as fun as it is educational.  Hence taking them to the local Science Center for their birthdays.  They had a blast and learned about building dams, weather changes, how to build a house so that it won’t be destroyed in various harsh weather formations and all the things their bodies can do!

It’s also the reason I have them help in the kitchen with food preparation.  I must admit-I did the older boys’ mom absolutely no good by not letting her try her hands (literally) with using safety scissors, kid knives and yes, I wouldn’t let her consider using a veggie peeler at age 6!

Why?  I was so afraid that she’d get hurt I just wouldn’t let her do it.  I swear that even today at nearly 33 our daughter still isn’t up to Mario Batali’s knife skills in the kitchen.  It’s definitely my fault.

Lesson learned-I insist that the boys help me!  Dylan is quite capable with the said veggie peeler and loves to do carrots for me.  Aidan is fantastic at measuring items for whatever dish it is that we’re creating.

This is also a great way to teach kids about the importance of measuring correctly when baking and discussing that it is a science where cooking is creative.

Another thing I’ve gotten them involved with thanks to the lovely lady (Teacher Pam) who was in charge of the craft class that I had been taking them too-is a game called BLOKUS.  It’s basically a logic skill game.  The boys have to decide what goes where on the board and think about the other 3 people they’re playing with or they will wind up with “bloks” that  will go against their score at the end of the hour.

Dylan is in heaven-as he loves puzzles.  Aidan told me that “I won when I played this game on my own grandma.  Now I lost.”

I let him know that it was just the first week and that no one was keeping score. Plus, “the game is meant to be played with 3 other kids so that you all have a good time and learn how to fit the pieces in to the best of your ability.”

That was what the boys learned this week.

Steve learned that when you “catch” a stomach virus you shouldn’t keep eating.  I’m sure that this is more than enough said on that this subject.

Me?  I learned that when you have an hour to wander in the library that you find out that for whatever reason the mystery section is NOT altogether.  Nope, not at all.

I’ve been reading all of Sue Grafton’s letter mysteries (Kinsey Millhone, I love your spunk) and for whatever reason the area I was finding most of them in had several missing.  So I went and ordered 3 from the main library.  They’re sitting in the great room now.

However, while I was waiting for the boys I did wander around the non-fiction area and realized that the mystery section had an entirely different stack a couple of rows back!  Woo Hoo!

I found letter B and started reading it right then and there.

All in all, we all learned a few things-none major, but enough to fill my “learn 1 thing daily” quota!