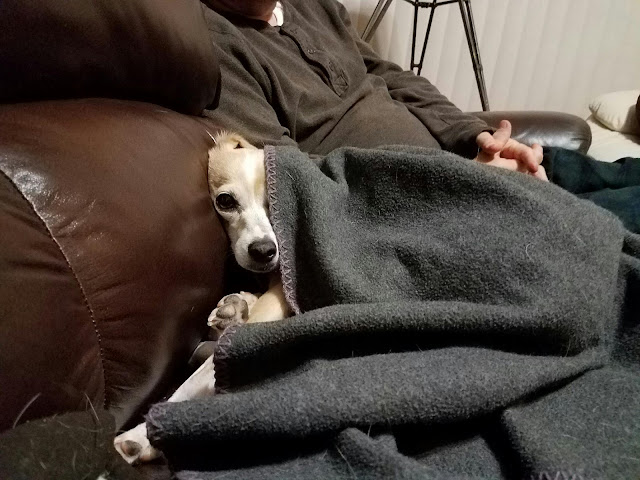 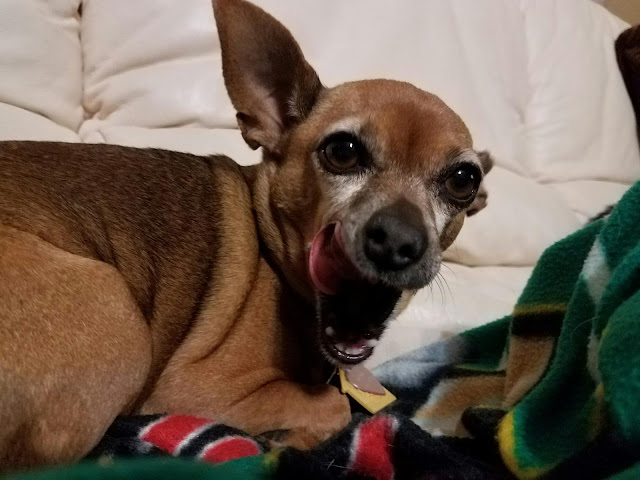 It's Hard Being a Big Bro 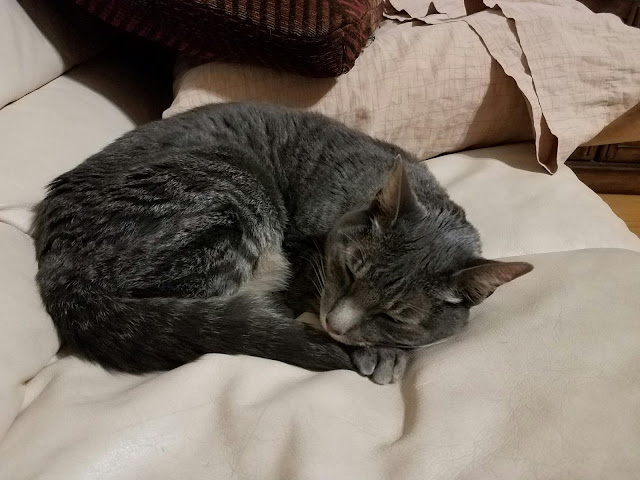 We Should Teach a Class

I've come to the conclusion that Steve and I should teach a class on how to stuff a freezer.

No sooner than my darling husband says, "Here's the deal..."  I know we won't be able to see the back of the freezer AGAIN.

I realize we save a ton of money shopping the way we do, but I think it's just a tad bad for our fridge to be that full on one side.  If the wall on that side weren't there, I truly think the entire box would lean.  I'm sure it's internally groaning.

Steve loves a deal.  So do I, but I figure that grocery stores go in either 6 or 8 week cycles and that we have enough in that freezer to last us (easily) a half a year.  We're not supposed to eat red meat but Steve combs those food ads in Wednesday's paper as if he's looking for a long lost sibling.

"We have to go to ______, they're having a sale on ribeye.  And while we're at it, we might as well buy some of the coho salmon that's on sale-the price is too good not to stock up."

Really?  Because you said that about two weeks ago and we bought 6 pounds of salmon in one pound packages and the ribeye we bought in that huge roast size and had butchered for us is still filling up the unit.  I can't even buy tater tots or freeze some of the overload of various berries you bought on sale because I can't fit a single Ziploc in there!  We ARE FULL TO THE BRIM-THE OTHER DAY MY ICE PACK FELL AND NEARLY BROKE MY FOOT!

"Well, you have to admit we're saving a ton of money."

Yes, yes we are-but there's a limit.  We're two people and we rarely have anyone over for dinner except our kids/grandkids about once a month!

Take this week.  We went to get the large shrimp on sale-$3.98 a pound.  Too good to pass up.  But while there Steve found 3 packages of top sirloin wrapped in bacon in the clearance bin.  They were $5, but these 3 were also on their last day of sale and were discounted $3.  So he took them.  $2 for serving both of us is a darn terrific deal, but really?  Also whole chickens were on sale for a mere 57 cents a pound-we bought two.  Put one in the fridge for dinner later this week and somehow, Mr. Savings found a place for:  the other whole chicken, 6 individually wrapped pound packages of salmon, the 3 steaks and two bags of those 2 pound bags of shrimp!

That was the reason the needed ice pack I use to freeze my arm in anticipation for my bi-monthly shot of humira fell and nearly broke my foot!

I'm truly all about the deal and saving money-I really do think we should garner our talent and hold classes, but what I really need is someone to show me how to curb my darling husband's need to play tetris with our freezer.