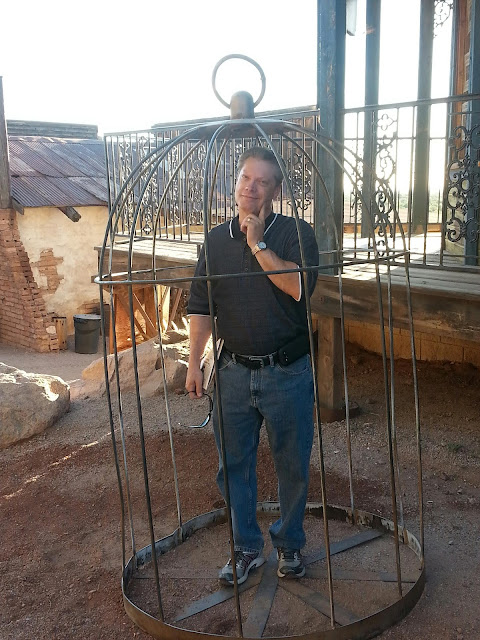 Pincushions of the World, Unite

I think those of us who must endure needles on a regular basis should form some kind of a social club.

Let's face it, even if your family participates in seeing you get the "routine jab" that fills your personal timeline, they just don't get what it's like to be a human pincushion.

For me the worst one is my bi-monthly acid-filled vial of Humira.  You'd think after 6 years on the stuff I'd just let Steve shoot it into whatever part of my body we're "on" and move on.  But that shot is literally worse that having one of my all-too-often endured epidurals.

The epidurals do NOT have an acid base.

I have a pretty high threshold for pain but that shot I find myself wishing there was a WHOLE lot more I could do that rubberband an icepack to my body part for 20 minutes.  Any idea how much help that is in making acid going into your arm less painful?  It isn't.

Steve is very good at doing this shot, but no way can anyone make acid feel "better".

I practice slow breathing, I do my best to relax, I pretend I'm doing something outside my body.  It does not help.

No one but another person on Humira can identify with what it is I'm going through.  And then there's the blood work every 6 weeks-if all of them come back "stable", I don't have to go through the syphoning in between.

This month wasn't a good month for that-first there was the extreme vitamin D deficiency.  Then there was the liver enzymes that were way up.  Then we had flu shots.  I still have to get my osteoporosis infusion and a Tdap.

My back and neck are truly "killing" me, but with all the other needles-I'm just trying to hold off on the fourth epidural of the year.  I won't tell you about the toradol shots that were done to help that stretching theme.  Toradol hurts too.

There are plenty of us who endure all this and definitely some of you out there that endure way more, but I'm serious-let's all get together for some coffee and commiseration.

Just name the time, send me your Skype invitation, tell me some handy hints to lesson the pain-let's form a club to help each other out!