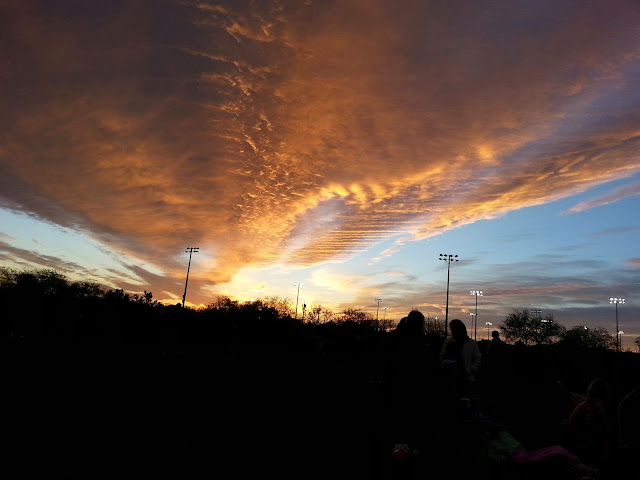 I’ve been thinking-you know that means that some weird things have either occurred to me or have happened.

This week we had our new dining room and reclining sofa delivered.  That’s not very weird, but it did get me to thinking about a couple of things:

When we bought our “old” set it had two leaves.  We only used the second one about three times.  After all, we were never big at having dinner parties and when we did-the count ended at either 6 or 8 and since children were involved-we used the kitchen table.

Hey, the upholstery was white and so was the rug in the dining room.  No sense tempting fate.

Anyway-after the last time we used it, Steve put it away and when he went back a year or so later to the spot where we thought it was stored-it was GONE, BABY GONE!

Looked all over for that leaf and never found it.


Besides that leaf, Steve lost the original keys to his crossfire fairly soon after he bought it in 2004.


Our belief was that when we were moving last year we’d find both the leaf and the keys.  We didn’t.


Plus when we unpacked all the boxes-the corning ware soup mugs for Steve’s lunch were gone along with my brining “tub” and our travel coffee mugs.


Strange.  They were in that moving van when we got here and they were put in the middle of the family room.


So now we’re donating the very beautiful but extremely dated white wash dining set with only the one leaf.  It will still easily hold a family of 8-as long as whoever buys it has four extra chairs.  You see, the table was our anniversary present to each other for our 11th celebration.  Just the table.  The chairs came as our gift for our 12th anniversary.


We are planners, no denying that!


This time though we went “whole hog”-yep, bought the table AND 10 chairs.  ALL AT ONCE.


That qualifies as another strange thing in my book of life.  Even at employee discount pricing-we’ll be paying for this for a long time.  No anniversary trip for us for the next couple of years.


As with most update projects we had extra expenses:  the artwork no longer matched and neither did the standing lamp.  They were all in Southwest pastels and the new set is dark wood.  We found a clock on sale at Bed, Bath and Beyond and then used our 20% off coupon.  And the new throw rug was purchased in the Clearance Bin at Lowe’s.  So we’re doing okay there.


The now very large blank wall will have to be filled.  We’re thinking a nice long mirror would be nice.  Steve’s looking in the clearance area of his store now.  Plus, the store’s designer is there and will hopefully have some ideas.


Last strange thing I’d like to add for your pondering pleasure:  Do any of you have a problem with breeding coffee mugs?

I swear when I put everything in the kitchen away I had room to spare in the cabinet I put those mugs in and now it’s overflowing with mugs I’ve never seen before!