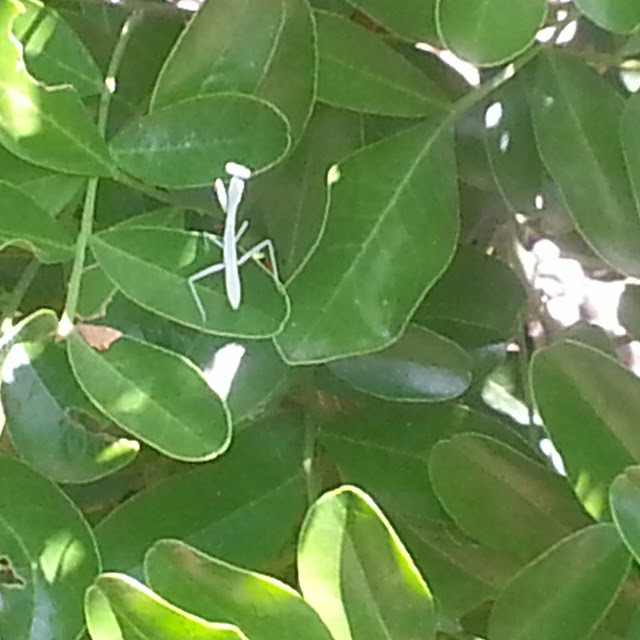 
Wow-summer is off and “running”, in a manner of speaking.


For the first time since moving here, Steve will have Friday nights off for the summer.  With that in mind, our friends and the two of us decided that since they also had the evening off-we’d pack a picnic and we’d go enjoy the “make-up” outdoor concert at the park.


That was the plan.  Linda had the fruit salad, I bought the chips and would bring the water bottles and then we’d stop at the Subway across the street from the park and get sandwiches.


Again, that was the plan.


Then came the gray skies, followed by drizzle.  On Twitter the city said that as long as it was just a drizzle the show would go on.


It did NOT stop at a drizzle.  Linda and I agreed to give it until 5-if the rain got harder or a full-blown monsoon developed then we’d still get together but have our picnic indoors.


At the first KA-BOOM and lightning bolt-we took to the indoor picnic idea.


Got to their home and while the women set the table up, the guys got the subs.  We laughed and enjoyed watching the rain come down harder and harder, the thunder get louder and louder and the lightning light up the wash.


After we cleaned up we went out on the patio under the cover and joked about going in the pool-it was 90 degrees, so what harm could getting wet do?


Then came a bolt of lightning that seemed to hit just a few feet away from the wrought iron fence.  Followed by the loudest thunder we had heard all day.


We kept on chatting and watching and joking.  Their 3 dogs ran for their kennel inside.


About 20 minutes later the rain was now coming down in torrents, the thunder was clapping the loudest any of us could remember and then came the lightning bolt that hit the iron fence and let out sparks!


You have probably never witnessed 4 older people run in a house faster than we did!


Our outdoor picnic was replaced by eating indoors and making fun of Taken 3.  We had a good time.


We went home around 10 and found our fur babies showing signs of anxiety.  Pepper was running around the house as low to the ground as a cat could possibly manage.  Lucky was shaking and doing that reverse sneezing thing that Chihuahuas do.

I asked the HOA if there would be a 3rd try at doing a make-up concert?  They said no, that from this point on they were focusing on the July 4th celebration.


If it doesn’t rain.