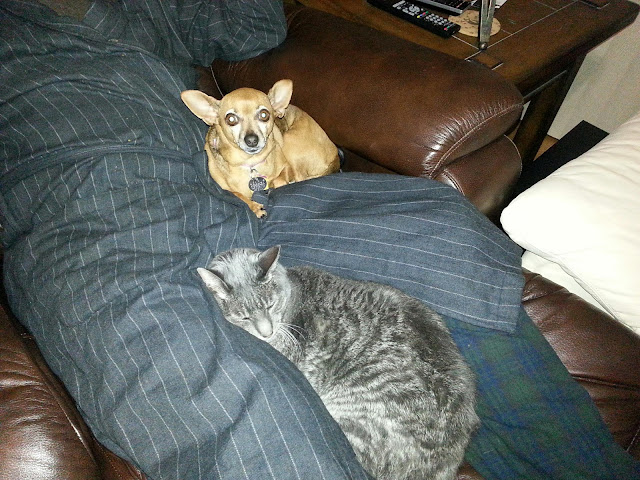 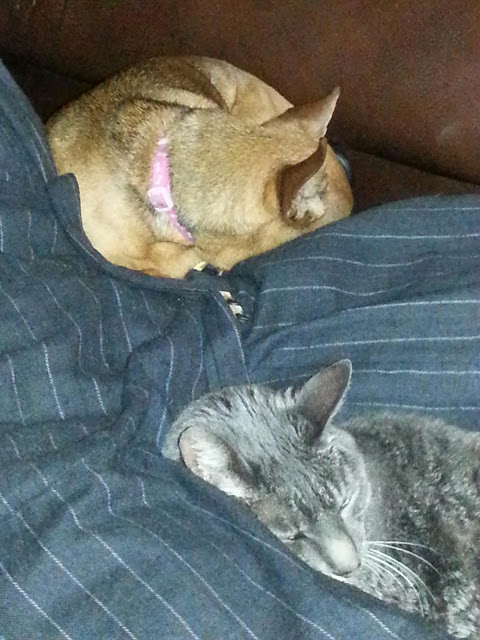 There was an epiphany in my head this week.  Despite various websites on low-carb cooking telling me they believe low-carb doesn't have to be dull and less than satisfying-I have found them to be just that.

I know, you're all thinking:  What?  Carine is actually talking about cooking here on her blog?  What on earth has caused this rather un-expected event?

As you may know if you've gone to "the other side" and checked out my cooking blog on Fabulously40.com, Steve has been told numerous times to cut back on carbs, salt and red meat.  All of which he is not doing and when he does-I swear I'm seeing dig marks all over this horrible bamboo flooring from his running from even trying to "cut back" on the said items.

My epiphany?  I found several websites and the Mayo Clinic, all of whom are boasting about their delicious dishes that are low-carb.  I beg to differ.

Those are just the top three I thought I might be able to get by Steve with a little of my own personal cooking magic thrown in.

Here were the results:

The bread-GROSS.  I take 2 tbsp. of psyillium husks in some crystal lite every single morning.  it is disgusting.  Putting it through the processor with the coconut flour and mixing it with coconut oil and egg whites looked liked throw up (sorry for the description, but trust me-it's a theme in these recipes).  I baked it and it was NOT edible.  Plus, the ingredients were expensive and I found there was absolutely no way for me to doctor it up or re-purpose it to make it palatable for either of us to eat.

The Buffalo loaf.  I thought for sure this one would be okay-I can't eat blue cheese, but I figured some Daiya mozzarella would do.  Sorry-even with all that spice-this loaf looked like the stuff Lucky and Pepper "shared" with me in bed the other night (a whole other story-suffice to say that both got sick at the same time causing me to change pjs while Steve did the sheets and then we comforted the two of them).  Steve wouldn't touch it.  Told me to toss it and wanted an egg white omelet instead.

And last, the PB muffins.  Expensive to make, ugly to look at and did NOT have the texture of any muffin I wanted to eat.

The last one that might be something that would pass is a "Mock" apple crisp made with zucchini.  It has the zucchini obviously taking the place of the apples. The topping is walnuts, cinnamon and coconut flour.  It doesn't look too good in the picture-but I'm thinking that might not be too bad.

I really love to cook/bake for Steve and the family.  I really want to make things that are healthy.  But my epiphany is that this low-carb, low salt thing is going to really be quite the trial and error event.

That said-Steve took advantage of my need for a muscle relaxant last night and took out baby back ribs for dinner.  Sigh.