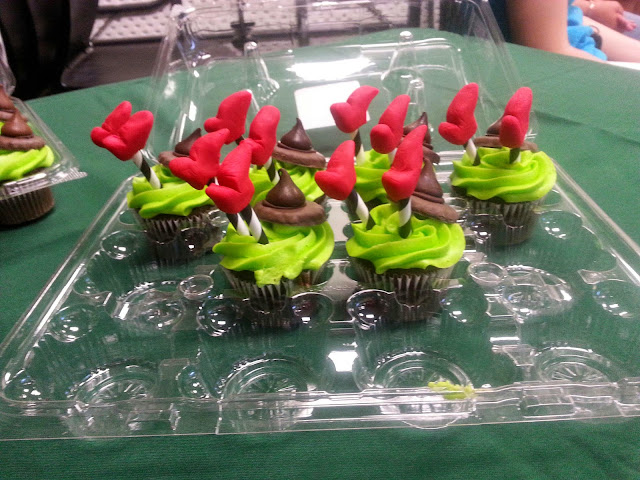 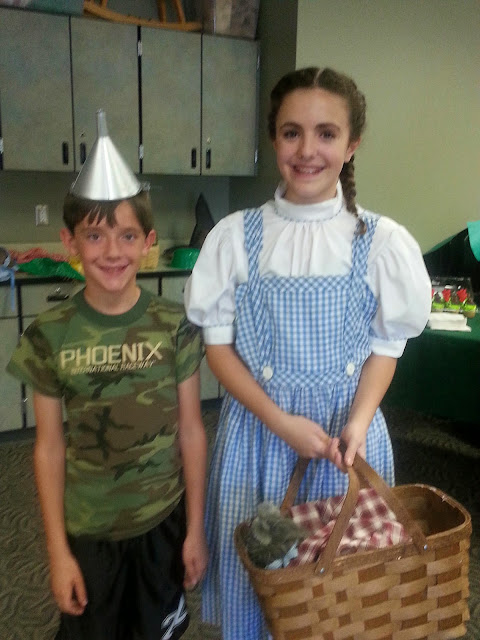 Wizard of Oz at the  Library 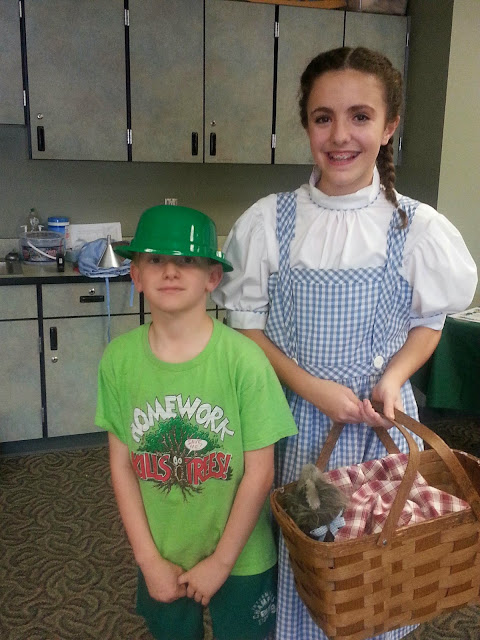 Ever thought about going to Israel?  Over 55 and active?  Then my latest story in AZ Jewish Life magazine might be just the story for you!

From Sublime to Ridiculous

Last week I knew we were in for rain by Monday afternoon.  Everything hurt.  Sure enough, Thursday morning the sky was overcast and it was a very unseasonable temperature of a mere 72.


Friday, after dropping off the boys at school, I was headed toward my PT appointment when I got caught in a downpour.  It lasted until about 10 minutes into my session.  The sun peeked out and all was just wet smelling until (of course) I started my drive home.

Yep, another downpour that lasted until I got home.


As you know from last week, we planned our annual “adult children” birthday dinner.  Saturday we had everything from a peek of sun to downright thundering rainstorms.  I began to feel a tad bit worried when I took Lucky out for her final “potty” break at 10 p.m. and found that it was still pouring!


Sunday morning-still drizzling and we had “puddles” everywhere.  It was also rather cool-only 70.


As the day wore on and the rain continued on and off, I realized that I was going to have to make some adjustments.  The grilling of the ham?  Nope, texted Steve and said, “I need to know RIGHT NOW-grill in the rain or put it in the oven?”


Being Steve, (he just can’t answer the question that was posed, EVER!) he responded with-“Y do u need 2 knw now-it’s 4?”


For those out there who are also curious-yes, the ham is fully cooked, but it takes 10 minutes a pound to heat it up to the recommended temperature.  The ham was slightly over 9 pounds.

Then came the realization that our S’more dessert was also going to be a tad bit tricky if the rain continued.


Thankfully by 8 o’clock the rain stopped, the log was put into the fire pit and lit and although the air temp was 65-we all had a lot of fun with the various marshmallows getting a bit charred.  I had pastels in vanilla and banana flavoring and coconut covered ones as well.


Jackson had no idea what was up with the fire, but he loved the way it looked.  However he had no problem forgetting all about it once Sam gave him his first marshmallow to try.  He also loved the Hershey segment.  The graham cracker?  Not so much.


I referred to Jackson’s version as the “gourmet re-construction”, since he ate it in stages.


Now its Sarah’s turn to turn a year older-our eldest “child” is now 33.


So there you have it-wind, rain and cold to triple digits in 24 hours, kids turning older and grandkids loving the part of starting new family traditions.

Happy Birthday to our daughter Sarah!  So hard to believe that our little preemie is 33 years old.